I picked up this magazine on the weekend. 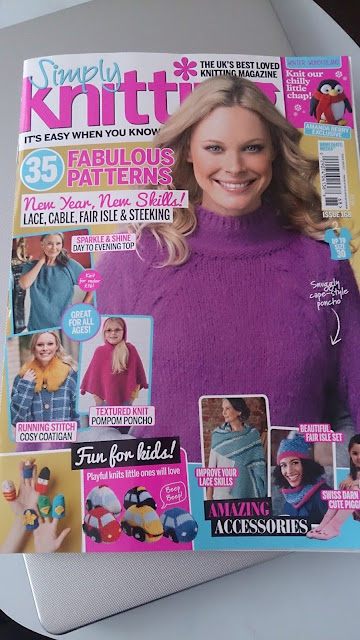 The reason I picked it up was for the little finger puppets in the bottom left of the photo: 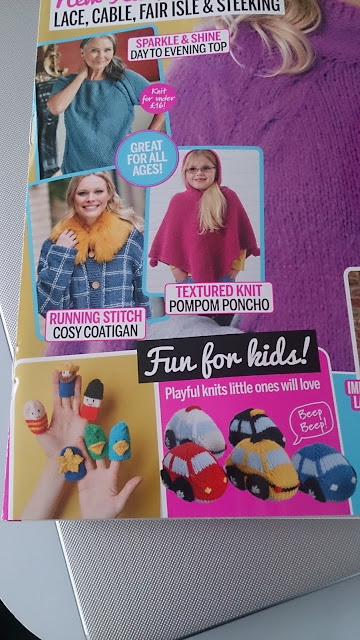 They looked cute and I thought the two birdies would be great as a little gift to put into the kids' Easter bags.  So I knit the first one and this is how it turned out: 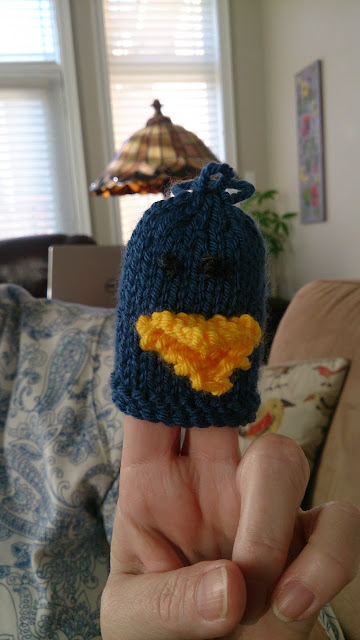 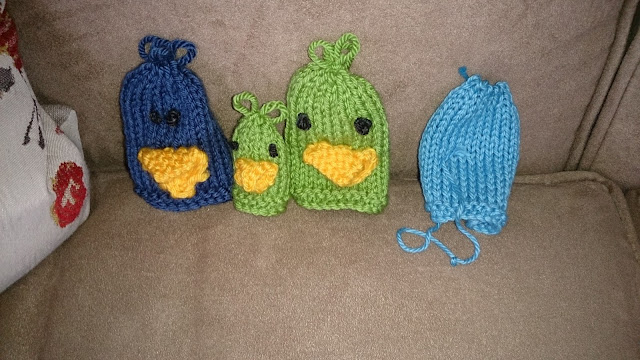 I ended up casting on 14 stitches instead of the 24 and knitting 14 rows instead of 24 rows.  I used Patons Canadiana yarn. 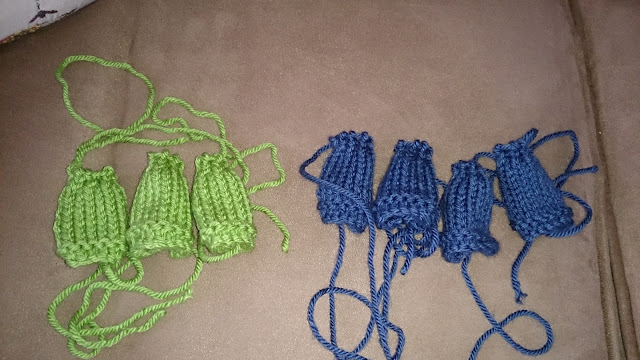 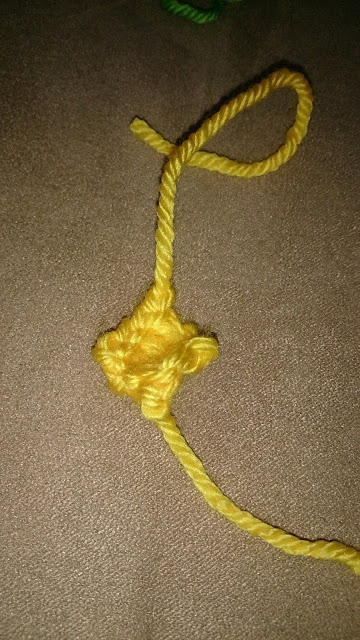 Although a bit fiddly they have turned out super cute. 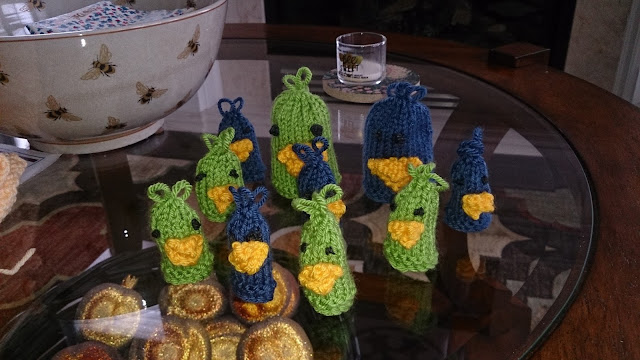 The extra large pair I am keeping so when I Facetime the grand kids we can do the nursery rhyme together.  I still have a couple more pairs to knit, but they knit up in no time flat.

Now the nursery rhyme these are for is:

Two little dicky birds, sitting on a wall.
One called Peter, one called Paul.
Fly away Peter, fly away Paul.
Come back Peter, come back Paul.

They are indeed cute, such a great gift. The bigger ones might make good egg cosies.

One of my favourite magazines! I love the freebies that come with it.

Congratulations on knitting something I would find too fiddly.